One of my goals as a young poet was to rewrite the Bible from a woman’s point of view. Over the years, I’ve slowly accumulated poems about — among others — Adam and Eve, Noah, Martha and Mary, Lot’s daughter, and Job’s wife. Since ’tis the season, I thought I’d share one of my favorites. It’s  based on that moment in Bethlehem when Mary and Joseph are told the Inn is sold out.

Listen to the innkeeper’s wife when she comes to grips with who it was her husband turned away. What marketing opportunities were lost that day!

I could spit! I shouted in his face.

He brushed that couple off without

When will he learn? The Census earns

five years of room and board,

but lugging wood and curing hay,

learning isn’t on his mind.

an extra rug to keep her bundle warm.

a bed. And when it came her time,

beyond the barn and hush those wings

and aggravating songs. They could drive

a dreamer from his restless sleep.

And, the publicity we’d glean!

A destination site, at least.

Not every day do morning stars

and cameled Kings ruckus through

our town. We’d be well-mapped,

not the butt of half-lame jokes.

We lost the chance. I’m furious!

with the rotting manger molding hay

lets strangers muck across his barn,

dropping coins to say they’ve been.

Now he roams his days across the hills, 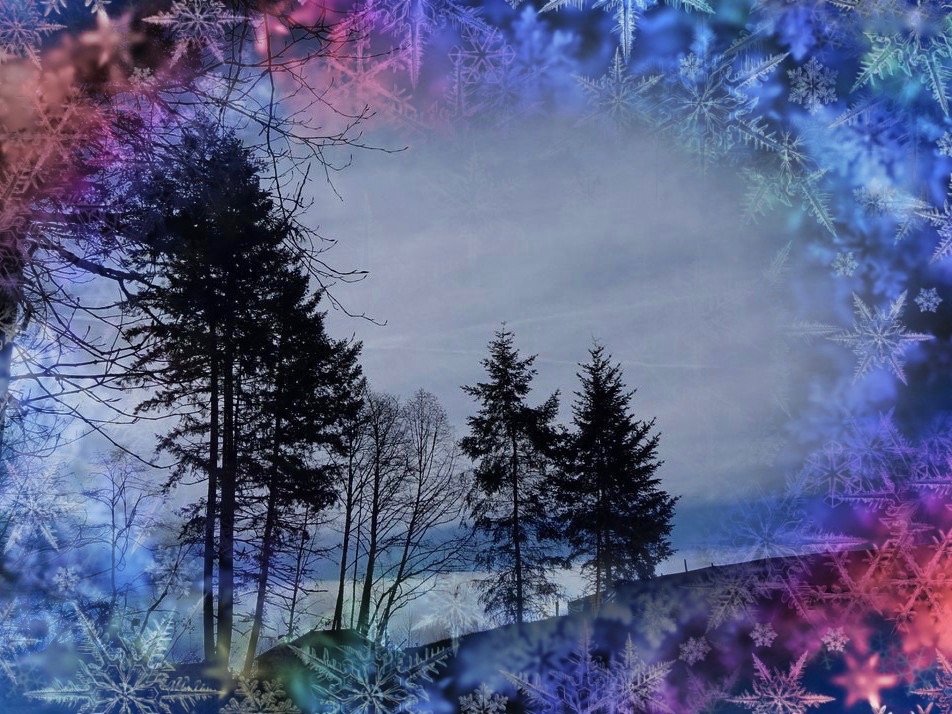